The Object of desire, Sweat Jane

The torment and discomfort that women have historically endured to be the ultimate object of desire is an alluring and mysterious practice that is today prevalent in an extraordinarily wide variety of social circles and classes. From the corseted hour glass figure to the uplifting stiletto and freakish plastic surgery, all painfully crude and yet somehow empowering.

Ten years ago the designer Charlie Davidson visited the house of a costume designer in west London. In the corner of a study room stood a mannequin displaying a vintage corset. It was tiny as if it was for a teenage girl. The corset was late Victorian made in a baby blue coloured satin and beautifully embroidered, an essential fashion garment for any socialite of that period. It was a truly exquisite object but it was the extreme form that really got Davidson thinking about using the female form in a piece of furniture. Whats more, it reminded him of an industrial corset made from Kevlar he had seen in an exhibition the year before. The Kevlar corset was used to mould concrete pillars of varying shape. Both of these objects were made from mainly soft materials and without a body or filling are totally shapeless. Davidson wanted to remove in this case the woman from the restrictive corset leaving behind a luxurious and seductive reclined form / ghost object 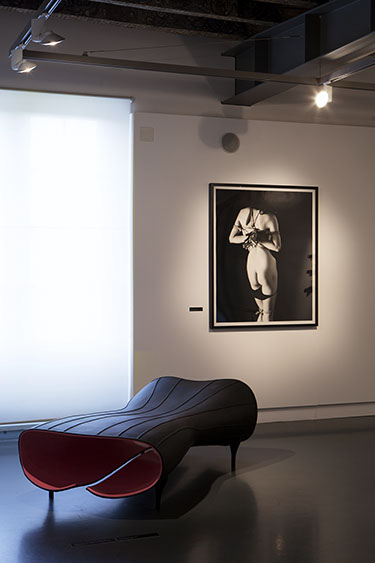 The making of Sweet Jane 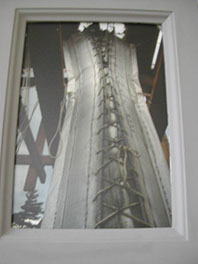 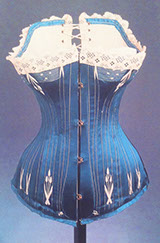 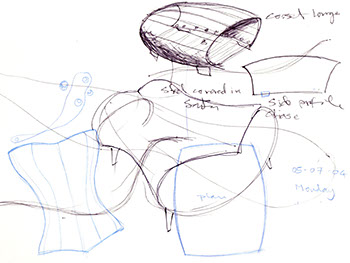 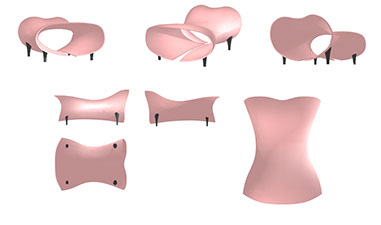 Soon after visiting the costume designer I made some sketches and then a scale model from polystyrene which I then coated in fibreglass. The polystyrene was melted out to leave a hard plastic shell but as with many projects the model would be the easy bit, turning the sketch idea into an actual functioning chaise longue would take some time, in fact years.

A year went by with the model sitting on my desk, I made a number of attempts at modelling my idealised version of a corseted woman in Rhino 3D. I realised the only way to create a subtle object with the subtle curves of a female form would be to get a 3D scan of a fitted corset that could be manipulate in the computer. 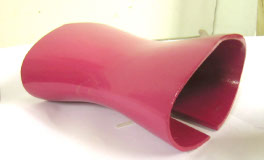 I decided to visit a corset manufacturer and ended up in Southampton at the  Vollers factory, a company with a long history of manufacturing corsetry. They were extremely helpful and gave me some samples which I soon had soaking in epoxy resin on my return to London. 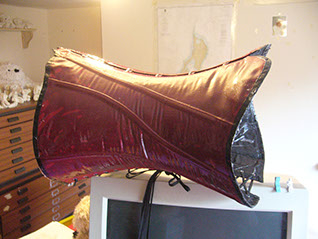 I didn't have access to free 3D scanner so I just sliced up the red corset with an angle grinder and scanned in the profiles of each piece and then rearranged them back together again in Rhino 3D.

I then stretched and squashed the computer model to create an object that would function as a chaise longue but unfortunately at the cost of losing the essence of the female form I was trying to objectify. What also worried me along this whole journey was the growing similarity of this emerging design with Marc Newsons Orgone Lounge which for me wasn't what I was after. 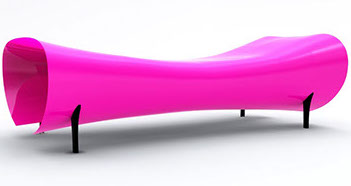 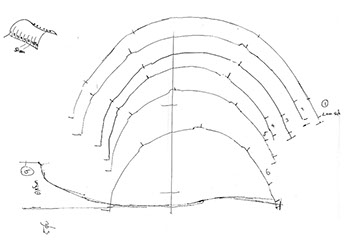 Once again the concept was shelved but I would eventually returned to it with the encouragement of a friend who simply said "Just make it" and "get it out of your system". So with another corset supplied by Vollers and some freely available online scanning software (this is now 2012) a full size detailed scan of a model wearing a corset was made and composited with older 3D models to make the following form. 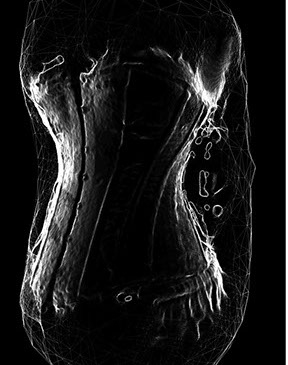 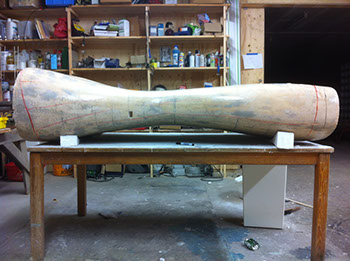 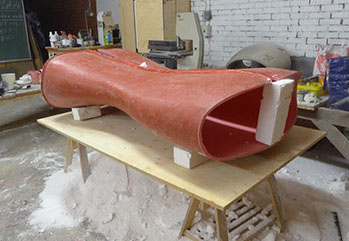 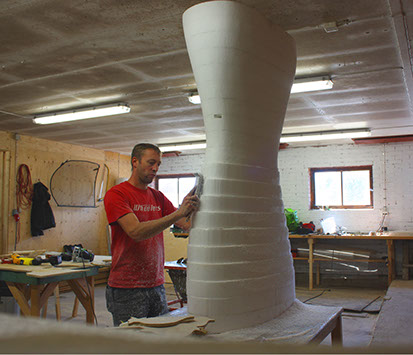 I sliced up the computer model into 100mm thick pieces and transferred those profiles to polystyrene and made the basic core.

It would be another two years before I finished the reinforced shell and legs ready for upholstery. In that time I got a call from MUDAC (The museum of design and contemporary arts) in Switzerland requesting the loan of the piece for a show starting in September 2014. They had seen an image of early the Sweet Jane version I had posted on Designboom.

Well if that wasn't a kick up the arse to get things finished then I don't know what was and I still had to find an upholsterer. As luck would have it a friend of mine new this French guy in the workshop next to his in South London. He had worked for Louis Vitton which was enough for me.

The beautiful leather was supplied the Swedish company Elmo. 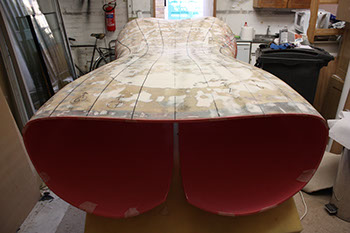 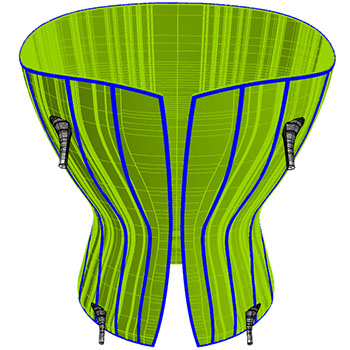 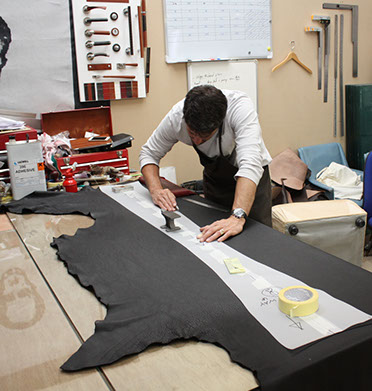 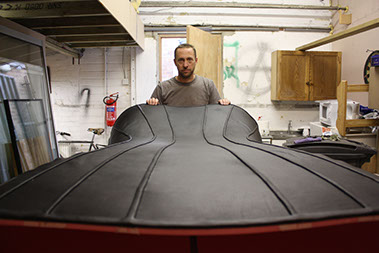 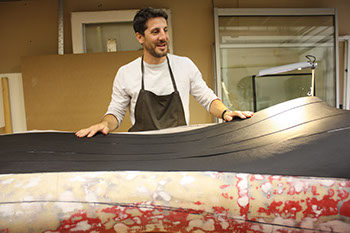