I have always wanted to make beautiful functional objects. The coffee table lends itself rather well to this purpose so when I had the idea of making a piece of three dimensional graffiti I immediately saw a twisted shape supporting a glass top. Both the form and the applied artwork change and turn with every step around the table, it is never the same object twice. 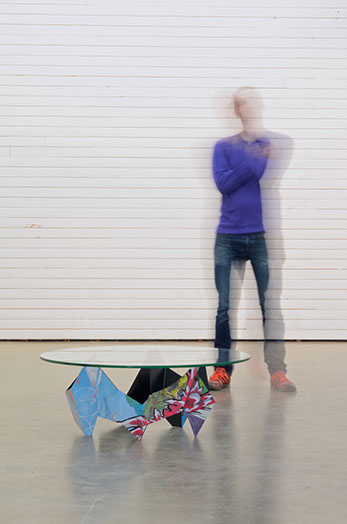 Graffiti table & Rise of the Phoenix

The original idea was to make a series of twisted forms in metal that represented spray painted 3D effect graffiti, where shadow and highlights are used to create a sense of volume and space. During my visual research I discovered Danish artist Frederik Hesseldahl via instagram. We started a discussion and soon we met in Copenhagen and planned a piece together.

After making many models I finalised the design in Rhino3D, I sent one file to the laser cutters who cut out the pieces from 5mm steel which I then TIG welded together. I also sent an Illustrator file of the net shape to Frederik to use as a template in photoshop to fit his artwork to. The finished artwork was printed onto vinyl and applied by hand to my fabricated form. 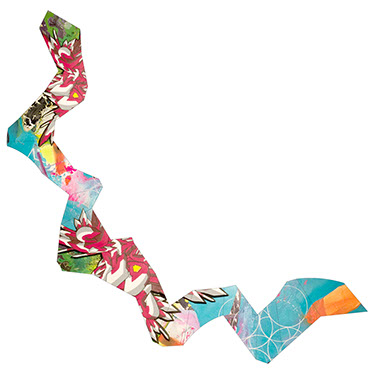 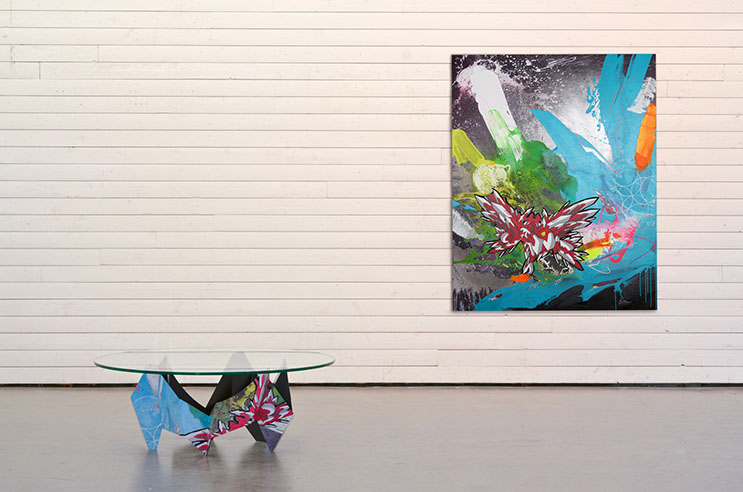 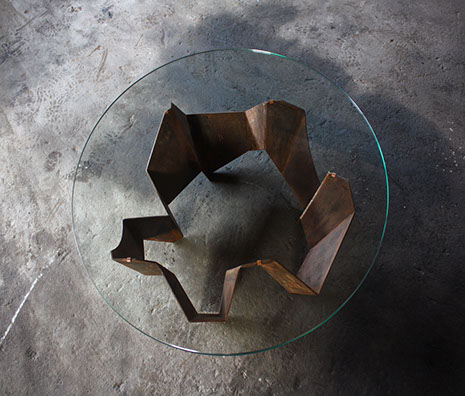 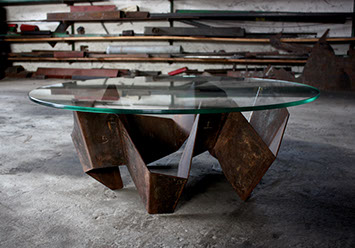 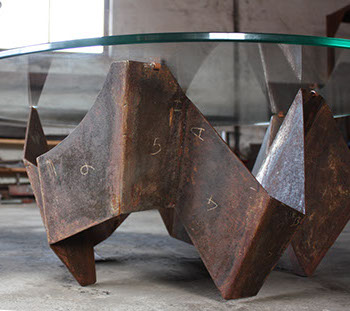 After finishing the first table I went back to my original plan of making just a series of metal forms. The RAW version is just that.

Using the same profiles from the previous table I cut out the various shapes from a sheet of rusted steel with a plasma cutter and MIG welded them together.

I am now working with a steel fabricators who can cut and fold most of this design using CNC cutting and folding machines. 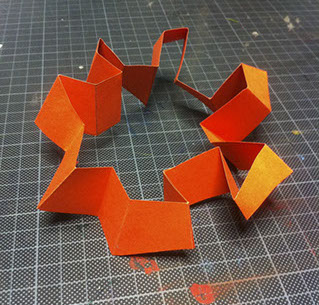 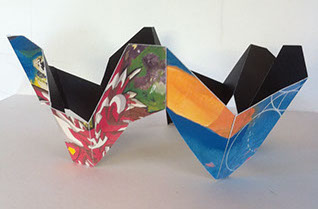 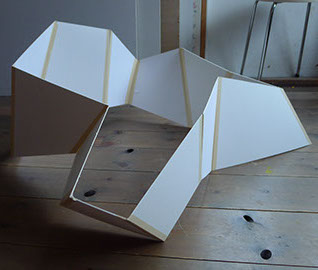 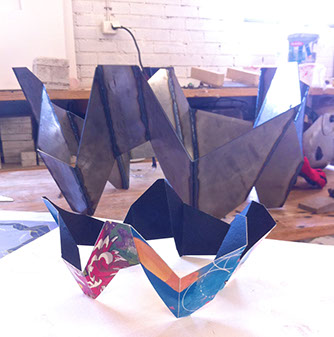 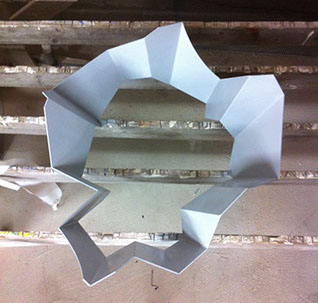